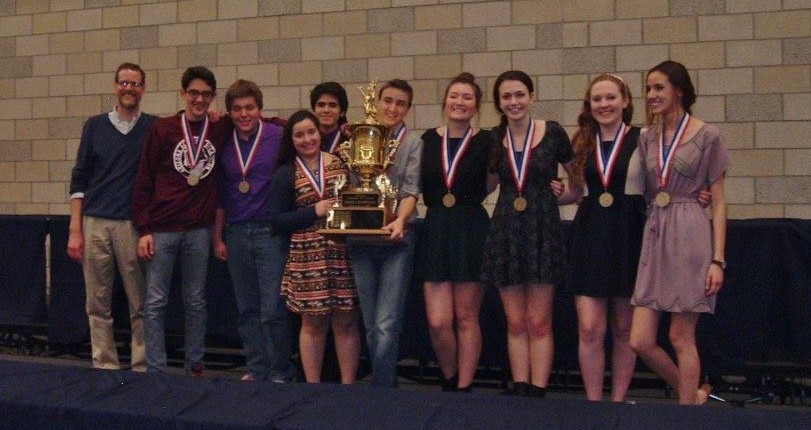 The 2014 state competition was held at ASU West on March 7 and 8, 2014.  There were forty teams that qualified for the competition.

The other teams that made the top ten were: