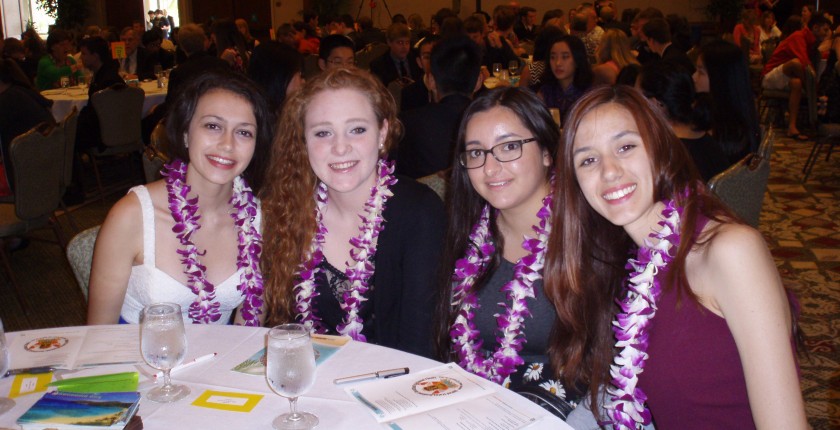 The National competition allowed each state to send a Wild card team to the competition.  Boulder Creek was the wild card team for Arizona and they placed 6th in Division I and 6th overall in the nation with a score of 45,904.2. Team members from Boulder Creek are :Christopher Balzer, Christian Beem, Cameron Moreno, Nicholas Goettl, Grant Peterson, Nathaniel Raffield, Joshua Kim, Elias Scobis, Sean Wurr. The team was also awarded the Rookie of the Year Trophy for Division I.

Cameron Moreno was the Top Student for the Team with 8247 points ($250 award) and Christopher Balzer was voted MVP for the team. ($250 award)

Anna Cheng was the top scoring student for the team with 5,370 pts.

Cole Dieterle was the top scoring student for the team with 5,096 pts.